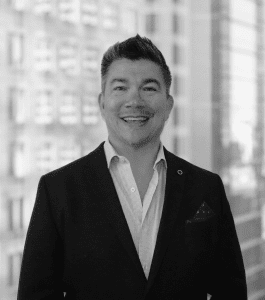 Eric Blackburn is an expert in operational and strategic procurement, with a career spanning over twenty-eight years. Currently a Senior Procurement Specialist with the World Bank, based in Sydney, he works to support the preparation and implementation of government projects in Samoa, Papua New Guinea (PNG) and Kiribati. Most recently, he worked with government counterparts in PNG and Samoa to prepare COVID-19 emergency response projects. Prior to joining the World Bank, Eric held multiple positions within Federal, State and Local government agencies, including as a Director in the Australian Federal Government; a Senior Manager with a large regional council in Central Queensland; and a Manager of Procurement Services within the Australian Capital Territory (ACT) Government. Eric has previously lived and worked in PNG for more than 7 years, working as a procurement consultant to the government.

Eric also has considerable experience in disaster preparedness, response and recovery having worked as a Local Disaster Coordinator on Tropical Cyclone Marcia in 2015 and as part of the ACT Bushfire Recovery Task Force Project Unit in 2003.